In a Futurama episode, a parody of the Twilight Zone within the episode makes fun of the constant preachiness of Twilight Zone (and it is also true of Outer Limits) in that humans are fairly constantly asserted to be brutal, stupid, violent, primitive and unlikely to make it through the current phase of history due to their flaws.

It's hackneyed, but used to this day. 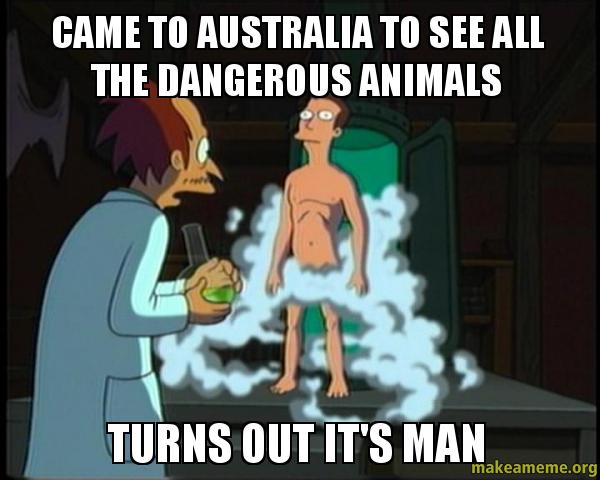 Retrieved from "https://theouterlimits.fandom.com/wiki/It_Turns_Out_It_Was_Man?oldid=9488"
Community content is available under CC-BY-SA unless otherwise noted.