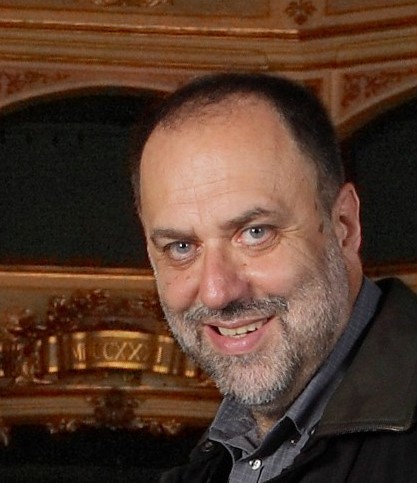 Mario Azzopardi (born 19 November 1950) is a Canadian/Maltese television and film director and writer.

He has worked on such shows as The Outer Limits, Stargate SG-1 (including its two-hour pilot), and Stargate Atlantis. In 2008 he directed all eight episodes of the highly acclaimed and award-winning HBO Canada/TMN miniseries ZOS: Zone of Separation, which he co created and produced. Mario Philip Azzopardi should not be confused with Maltese poet, short story writer and columnist Mario Azzopardi (born 1944), who is also involved in theatre and directs the Malta Drama Centre.

In 1971, while still a student at the Royal University of Malta, he directed Il-Gaġġa, based on Frans Sammut's novel Il-Gaġġa, presumed to be the first full-length feature filmed entirely in Maltese. Transferred to digital format and enhanced, the film was re-released in Malta in March 2007.[3] Around the same time he assisted Cecil Satariano during the making of "Giuseppi."

Azzopardi was born in Siggiewi, Malta, but left his native country for Canada in 1978, following a dispute with local censors and theatre authorities who, in 1977, had cancelled his play, Sulari Fuq Strada Stretta, on the grounds that it was too offensive[citation needed]; the play was eventually presented at the Manoel Theatre in January 2008.

Azzopardi was educated at St Aloysius' College (Birkirkara, Malta), and the Royal University of Malta.

Azzopardi is married to Therese and has three children, Lara Azzopardi, Kyra Azzopardi and Yari Azzopardi.

Retrieved from "https://theouterlimits.fandom.com/wiki/Mario_Azzopardi?oldid=9600"
Community content is available under CC-BY-SA unless otherwise noted.