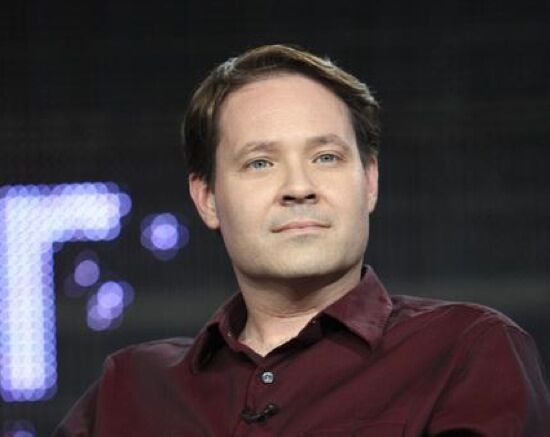 Scott Peters is a Canadian television producer, television director and screenwriter, most probably known for his involvement in writing, co-creating and producing for the science fiction television series The 4400. He is also the head writer of the 2009 sci-fi series V, a remake of the 1980s sci-fi miniseries originally created by Kenneth Johnson. Peters is also credited as Executive Producer for the series.

Retrieved from "https://theouterlimits.fandom.com/wiki/Scott_Peters?oldid=5443"
Community content is available under CC-BY-SA unless otherwise noted.