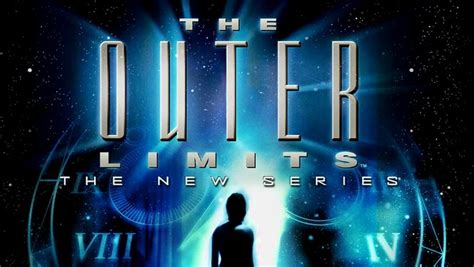 The Outer Limits is an anthology of distinct story episodes, sometimes with a plot twist at the end. The revival series maintained an anthology format, but occasionally featured recurring story elements that were often tied together during season-finale clip shows. Over the course of the series, 154 episodes were aired.

Retrieved from "https://theouterlimits.fandom.com/wiki/The_Outer_Limits_(1995_TV_series)?oldid=9873"
Community content is available under CC-BY-SA unless otherwise noted.